Frozen Food Express Industries, Inc. was first led to success by Cy Weller, a solutions-driven former attorney from San Antonio who was drafted into the Army. When he returned home from the Army in 1943, he found that he no longer had office space for his legal practice. So he used his experience from the Army to buy military equipment, including salvage trucks, from the government to sell to trucking companies. Cy quickly found the demand for and dilemma of transporting perishable items, such as fruit and seafood, across the United States. Though the trucking industry already had refrigerated trucks, there were no trucks in mass production at that time with the deep freezing capacity to transport perishable goods over long distances. Cy was soon purchasing Army refrigerators that were used for international shipment of food and installing these refrigerators into trailers. These were among our nation’s first deep refrigeration trailers.

A permit was required to operate a trucking company in Texas. During the process of requesting a permit, Cy ran into a gentleman named Roger Malone who had started a trucking company called Frozen Food Express Industries, Inc. Roger Malone decided to exit the trucking business, and by November 1948, Cy Weller had control of the permit and the corporation.

As the business grew, Cy decided to bring in his brother Edgar, also an attorney from San Antonio, to help oversee the operations of a new truckload route taking meat to California and bringing produce back to Texas. Cy also decided to bring in his brother-in-law Stoney Stubbs, who was at the time working at Humble (now known as Exxon) in Houston. 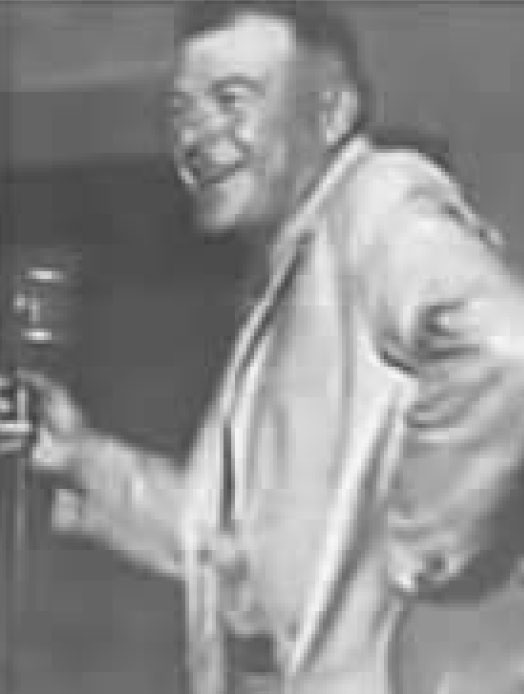 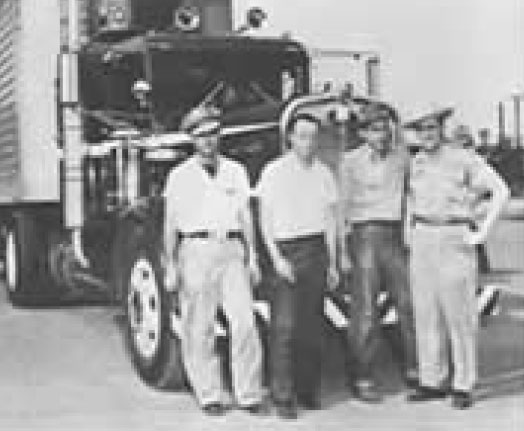 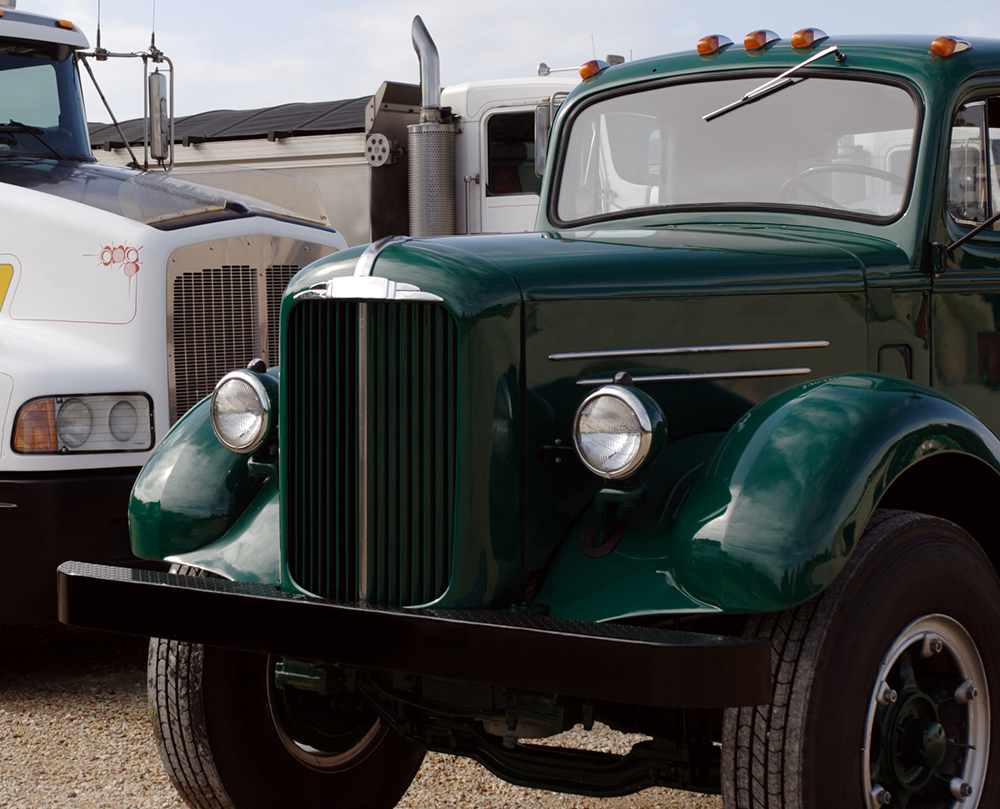 Stoney retired from FFE in the late 1970’s. Stoney’s son, Stoney (Mit) Stubbs, Jr., first started working on trucks with his family while he was still in high school. He officially joined FFE in 1960 after graduating from Texas A&M University. He started as an LTL Dispatcher, worked his way through the ranks, and was ultimately promoted to President in 1979 and CEO and Chairman of the Board in 1984.

In August of 2013 FFE was purchased and taken private by Thomas and James Duff of Columbia, MS. The Duffs, very successful businessmen, own several businesses including KLLM Transport Services, LLC which is based in Jackson, MS. The over-the-road truckload division of FFE was merged into KLLM in late 2013. Jim Richards serves as FFE President and CEO and has been employed with the company since 1986. FFE will concentrate on its core business which is temperature-controlled LTL. FFE is the largest asset-based temperature-controlled carrier in the United States with 17 locations throughout the country providing cold storage and break bulk services.

Together FFE and KLLM are the largest temperature controlled carrier in the nation. 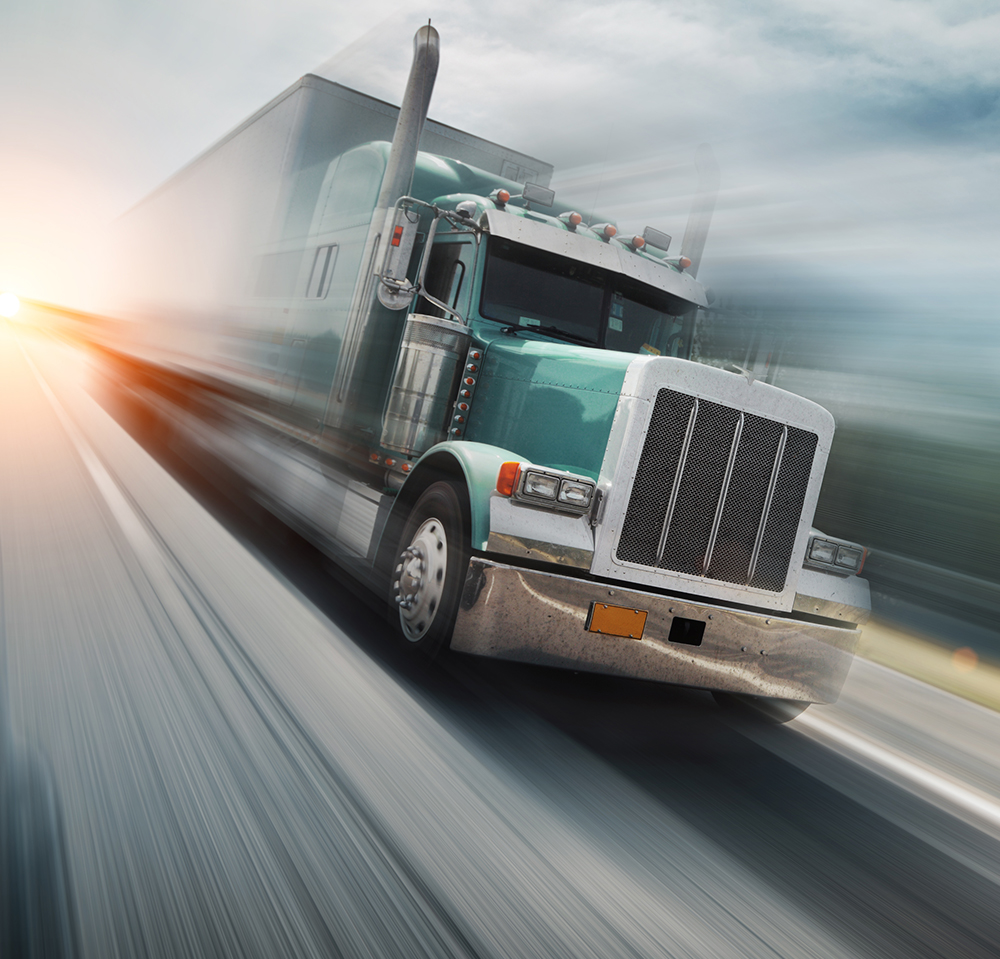